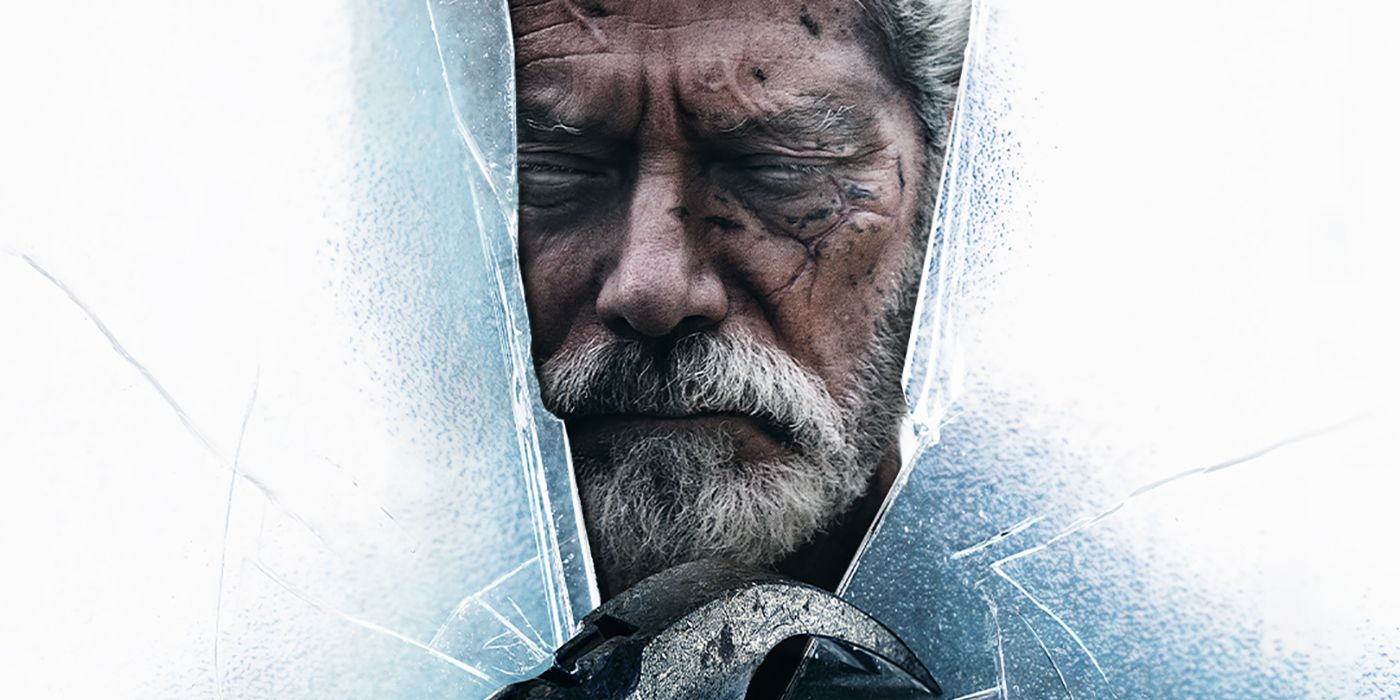 Sony Pictures unveils the first poster for Don’t Breathe 2, teasing The Blind Man’s return and flipping the tables on the home invasion genre.

Sony Pictures unveils the first poster for Don’t Breathe 2, teasing The Blind Man’s return and flipping the tables on the home invasion genre. The first film, co-written and directed by Fede Álvarez, hit theaters in 2016 and was a box office smash, grossing nearly $158 million against its roughly $10 million budget and scoring rave reviews from critics and audiences alike. This success resulted in Sony and screen Gems entering talks with Álvarez and co-writer Rodo Sayagues for a follow-up, which was officially greenlit in early 2020 with the latter taking over as director and Stephen Lang confirmed to return.

Don’t Breathe 2 picks up eight years after the events of the first film, in which Norman Nordstrom, better known as The Blind Man, is now living a peaceful life with 11-year-old Phoenix, having successfully recreated the family stolen from him by a drunk driver. However, when intruders break into his home once again and kidnap Phoenix in a targeted attack against Norman, he must dive back into the twisted skills put on display in the first film to get her back. Alongside Lang, the cast for the film includes Brendan Sexton III, Madelyn Grace, Adam Young, Bobby Schofield, Rocci Williams and Steffan Rhodri.

Related: Everything We Know About Don’t Breathe 2

Just a week after debuting the first trailer for the sequel, Sony has unveiled the first poster for Don’t Breathe 2. Paired with a warning that “it’s time to be afraid of the dark again,” the poster sees Lang’s Blind Man breaking through a window with a hammer, turning the tables on his being the invaded in the first film. Check out the poster below:

The decision to shift the story away from Jane Levy’s Rocky from the first film and focus on Lang’s Blind Man has ruffled some feathers since the plot and trailer were first revealed. Though Norman’s past is certainly a tragic one, the actions he undertook to get what he viewed as “justice” were more than questionable, cementing his position as an antagonist rather than a flawed potential protagonist. With much of the plot still being kept under wraps and a large time gap between the first and second films, the door is still open for the story to either show a sense of growth in the character or confirm he’s still a villainous person.

Whichever the case may be, both the trailer and poster for Don’t Breathe 2 are teasing an exciting turning of the tables for the home invasion formula of the first film. Given his familiarity with his home, the setting of the first film allowed for him to be a more effective hunter against the invaders, but putting him in new locations will offer the chance to get an insight into the resilience and creativity of Lang’s Blind Man. Only time will tell how he fares when the film hits theaters exclusively on August 13.


Grant Hermanns is a News Writer for Screen Rant, having just recently joined the team. Way back in 2015 while still in his college days, Grant got his start in the entertainment journalism industry with creator-friendly site Moviepilot until it shuttered nearly three years later. From there he joined the staff at ComingSoon.net and was its Associate Editor prior to coming over to Screen Rant.

To say he’s a lover of film and television would be an understatement and when he’s not mass consuming either you can find him exploring the world of Dungeons & Dragons with friends or slowly making his way through his gaming backlog.