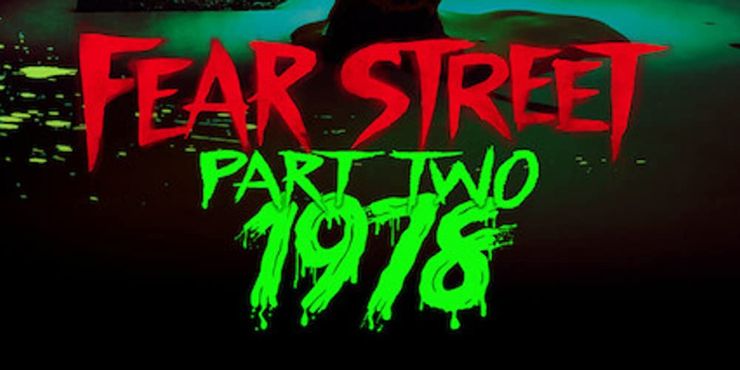 Part One of the Fear Street Trilogy was released just a few days ago. And buzzed so much traffic that it became one of the most-watched horror movies on Netflix. The plot is quite alluring, with gripping plot twists and brutal situations that will leave you quaking in your boots. Part One ended on a major cliffhanger with Sam becoming possessed by a witch and stabbing Deena, who fortunately survives and ties Sam up with a cable. Will Sam be able to escape from the clutches of this powerful witch? Or will she succumb to the curse? Fear Street Part 2 will deal with this and much more.

Fear Street Part One: 1994 released on July 2, 2021. Part 2 of the trilogy set at Camp Nightwing in 1978 will follow suit and release on July 9, 2021. The movie series had already been given the green signal for all three movies before the release of the first one, and hence viewers should expect Part 2 to hit their screens in July and Part 3.

Fear Street Part 2 will include cast members from Part One along with some extremely talented new ones. 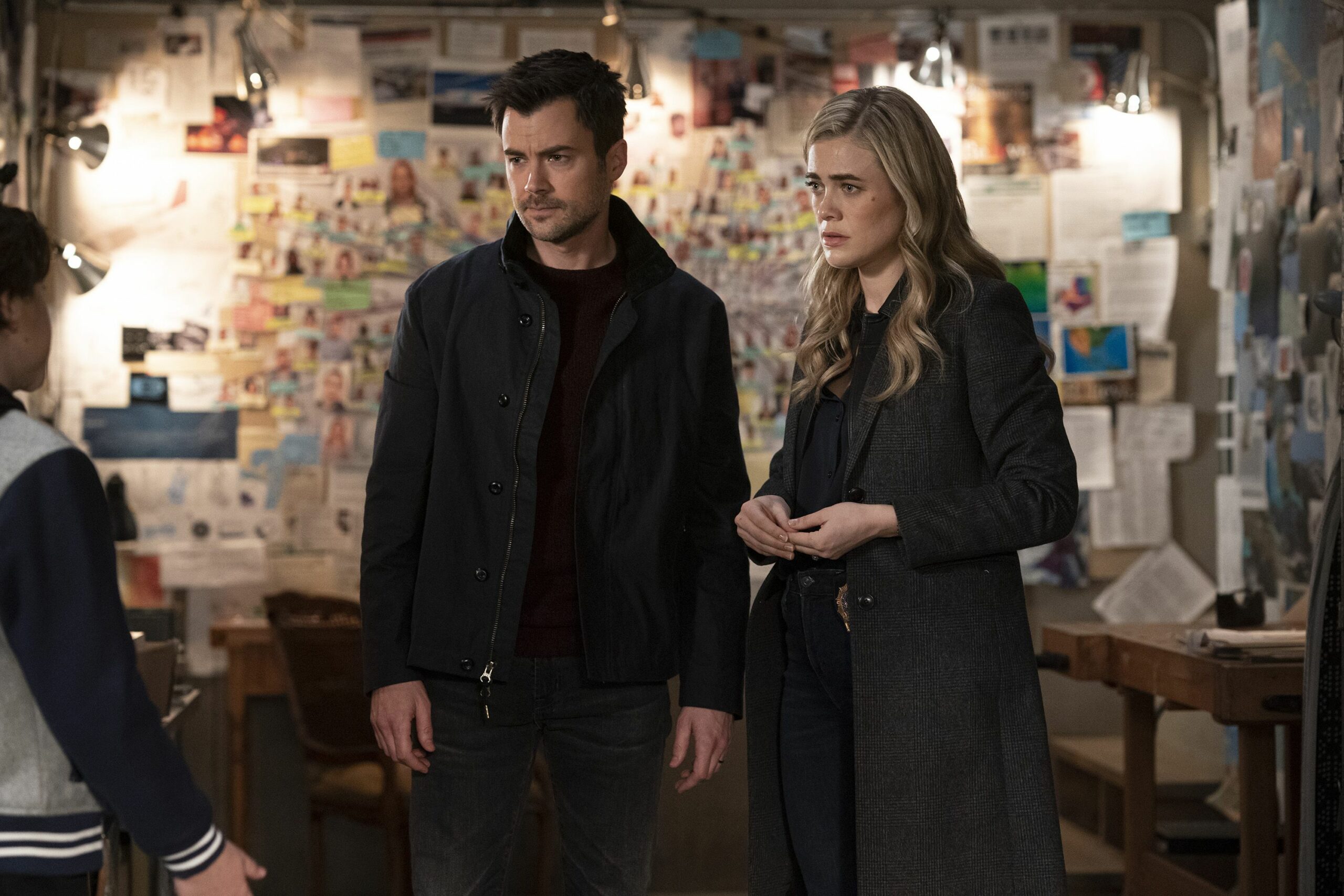 The side cast and characters include Ryan Simpkins as Alice, McCabe Slye as Tommy Slater, Brandon Spink as Young Will Goode, Emily Rudd as Cindy Berman, Ashley Zukerman as Sheriff Nick Goode, Ted Sutherland as Young Nick Goode, Jordana Spiro as Nurse Mary Lane, Drew Scheid as Gary and Marcelle Leblanc as Becky. Moreover, Mathew Zuk will play the role of Mayor Will Goode, with Michael Provost playing the role of Kurt.

In Part One, Sam accidentally touched Sara Fier’s bones and brought her curse upon her. Her friends Deena, Kate, and Simon, along with her, are stalked by some vicious killers. Their goal is to kill her, but Deena and the others interfere and try to find a way to save her. They read up about C. Berman, the only person who survived the 1978 summer camp massacre, and try to get in touch with her. However, they cannot get through to her, but they can find out that she was killed and brought back to life by doing some extensive web research. Thinking this would save Sam’s life too, they drowned her and revived her using CPR. However, this did not uplift the curse, and the movie ended with Deena tying Sam up with a cable after she gets possessed by Sara Fier.

Fear Street Part Two will feature Deena finally being able to meet C.Berman, who recalls the incident of the 1978 massacre. The plot will include in-depth details of this massacre and how C.Berman was able to save herself. With this camp survivor’s help, Deena might be able to save her friend and lover, Sam.

Netflix has released an official trailer for Fear Street Part 2: 1978, which gave viewers a small glimpse of the movie’s plot. It featured Camp Nightwing in 1978 and the gory details of the massacre with campers, staff, and counselors trying their best to escape the witch’s curse.