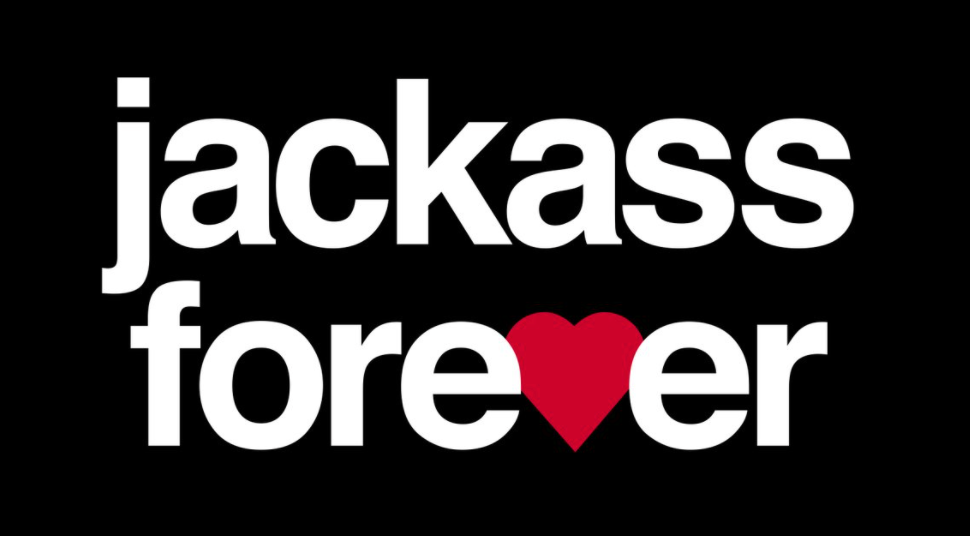 The next Jackass movie is called Jackass Forever, and its first trailer will arrive on July 20.

This was announced through the official Jackass Twitter account, which also re-confirmed a release date for the movie of October 22. “We’re back! A bit older and a lot grayer, but definitely not the wiser,” the tweet says.

While we have to wait a bit longer to see the debut trailer for Jackass Forever, the movie now has an official Instagram account. It has posted a series of images from Jackass Forever that tease some of the wild hijinks to come, including Johnny Knoxville taking on a bull, Knoxville getting shot out of a canon into a lake, and other wild activities.

As revealed previously, Knoxville suffered a brain hemorrhage filming one of the stunts for the new Jackass movie.

Knoxville said of the injuries he sustained, “I wanted the footage. I have to take responsibility for wanting the footage.”

One of the reasons why Knoxville was hesitant to even make Jackass 4 was over concerns about injuries, and specifically concussions. He recalls thinking before filming, “I can’t afford to have any more concussions. I can’t put my family through that.”

Steve-O, too, said he thought Jackass 4 might never get made–and he was OK with that. “Every movie that we ever made was the f**king last one. And not just the last one, but declared as the last one,” he said.

“Filming Jackass at this age is much the same as it ever was, with two big differences–our bones break significantly easier. And it takes less to knock us completely unconscious. Plus longer to wake up,” he said.

Director Jeff Tremaine said he was concerned about whether or not people would even want to watch a fourth Jackass movie. “How are people going to take it? Like, do people want to see a bunch of middle-aged dudes kick each other in the dicks?” he said. Steve-O said he worried that someone on the cast might have a horrible injury or accident.

“I thought going into Jackass 4, after everything we’ve been through, and everything we’ve built, all it takes is one stupid f**ing accident to just erase it. Just turn it all into a negative. To be like, ‘Oh, these f**king dumb assholes. What did you f**king expect?'” he said. “But we went ahead and f**king did it.”