Jurassic World Evolution 2 is officially happening, and it’s coming our way later this year. Universal Games and Digital Platforms have revealed a trailer for the video game sequel, which will serve as a follow-up to 2018’s Jurassic World Evolution. This time around, players will have the chance to build a theme park from the ground up outside the confines of Isla Nublar and the surrounding chain of islands.

The trailer features voiceover from Jeff Goldblum, once again reprising his role as Dr. Ian Malcolm. It features a sprawling view of a new dinosaur park with quite a few different species. The game takes place after the events of 2018’s Jurassic World: Fallen Kingdom. The implication being that dinosaurs are now out in the real world among humans. That will influence the game’s campaign mode and story. A logline for the game has been revealed as well, which reads as follows.

“Building upon the groundbreaking and immersive 2018 management simulation, Jurassic World Evolution 2 introduces a compelling, new narrative campaign set after the events of Jurassic World: Fallen Kingdom, incredible new features, and awe-inspiring new dinosaurs brought to life with captivating realism. Together with expanded construction and more customisation options, the result is an even bigger, better and authentic Jurassic World game.”

Players will leave the Muertes Archipelago for the first time and build their own Jurassic Worlds elsewhere. The creators promise diverse new environments, including dense forests and scorched deserts, which will be home to more than 75 different prehistoric Jurassic Park species. These include all-new flying and marine reptiles. They’ll display brand new behaviors as they interact with each other, fight for dominance, and react intelligently to the world around them.

Aside from the main game, a new mode called Chaos Theory mode has been added to Jurassic World Evolution 2. It offers a reimagined take on important moments from the movie franchise. Players will strive to make their own mark and change the course of events. Sandbox mode will also return, with Challenge mode aimed at testing the player’s mastery of the game.

The first video game put players in the driver’s seat and allowed them to create a functioning Jurassic World. It sort of works like Zoo Tycoon, but with dinosaurs. The game was met with generally positive reviews and did well commercially. This could also be used as a springboard to help promote the release of Jurassic World: Dominion next summer.

On that front, the marketing push for the movie recently got underway, with a new poster and image released online. A five-minute preview will be attached to IMAX screenings of F9 when it hits theaters later this month. The movie is scheduled to hit theaters on June 10, 2022. Jurassic World Evolution 2 does not yet have a specific release date set, but it is scheduled to debut in late 2021. It will be available on PC, PlayStation 5, Xbox Series X, Xbox Series S, PlayStation 4 and Xbox One. This news comes to us from the official Jurassic World Evolution website. Be sure to check out the trailer for yourself. 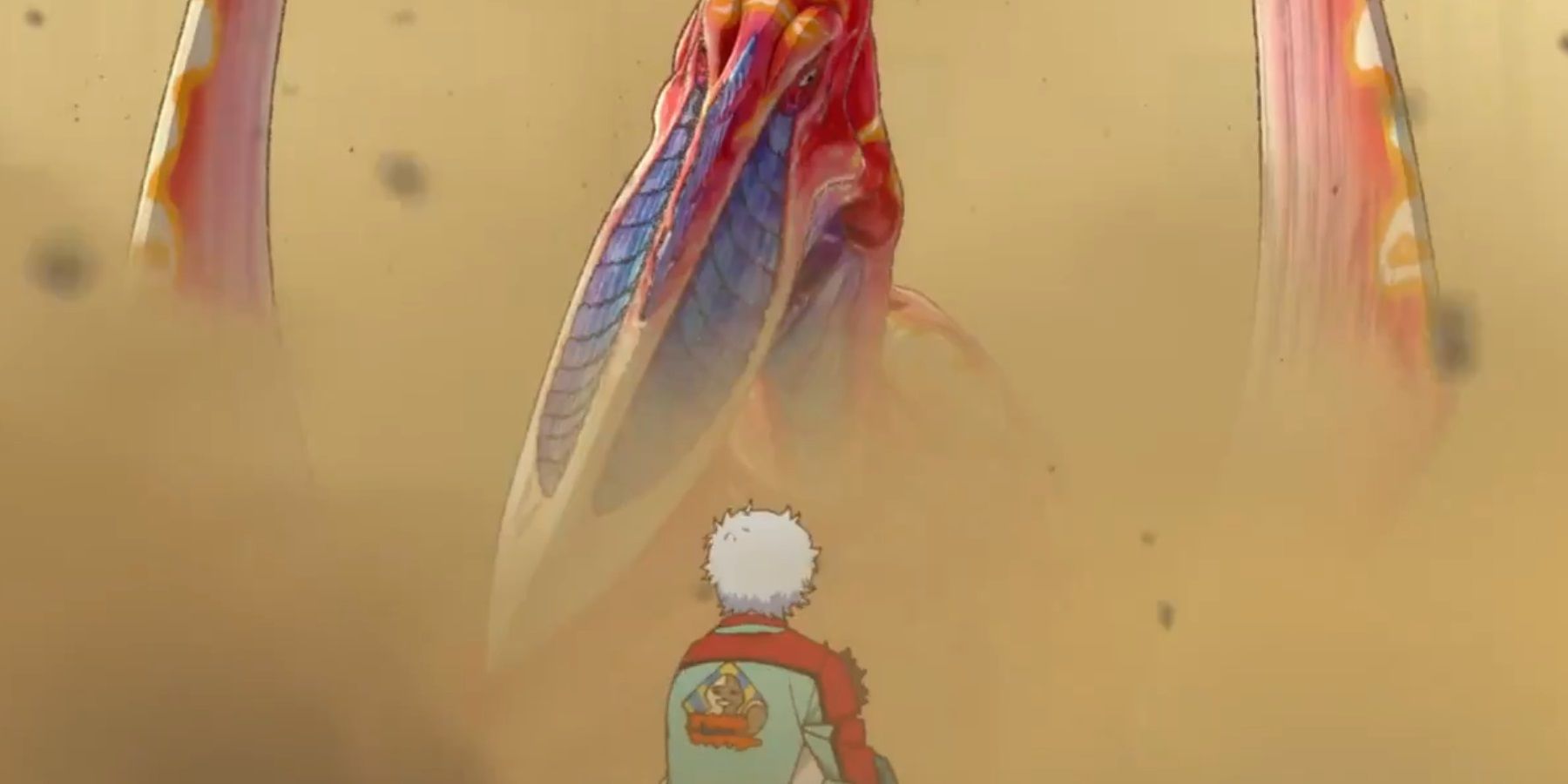 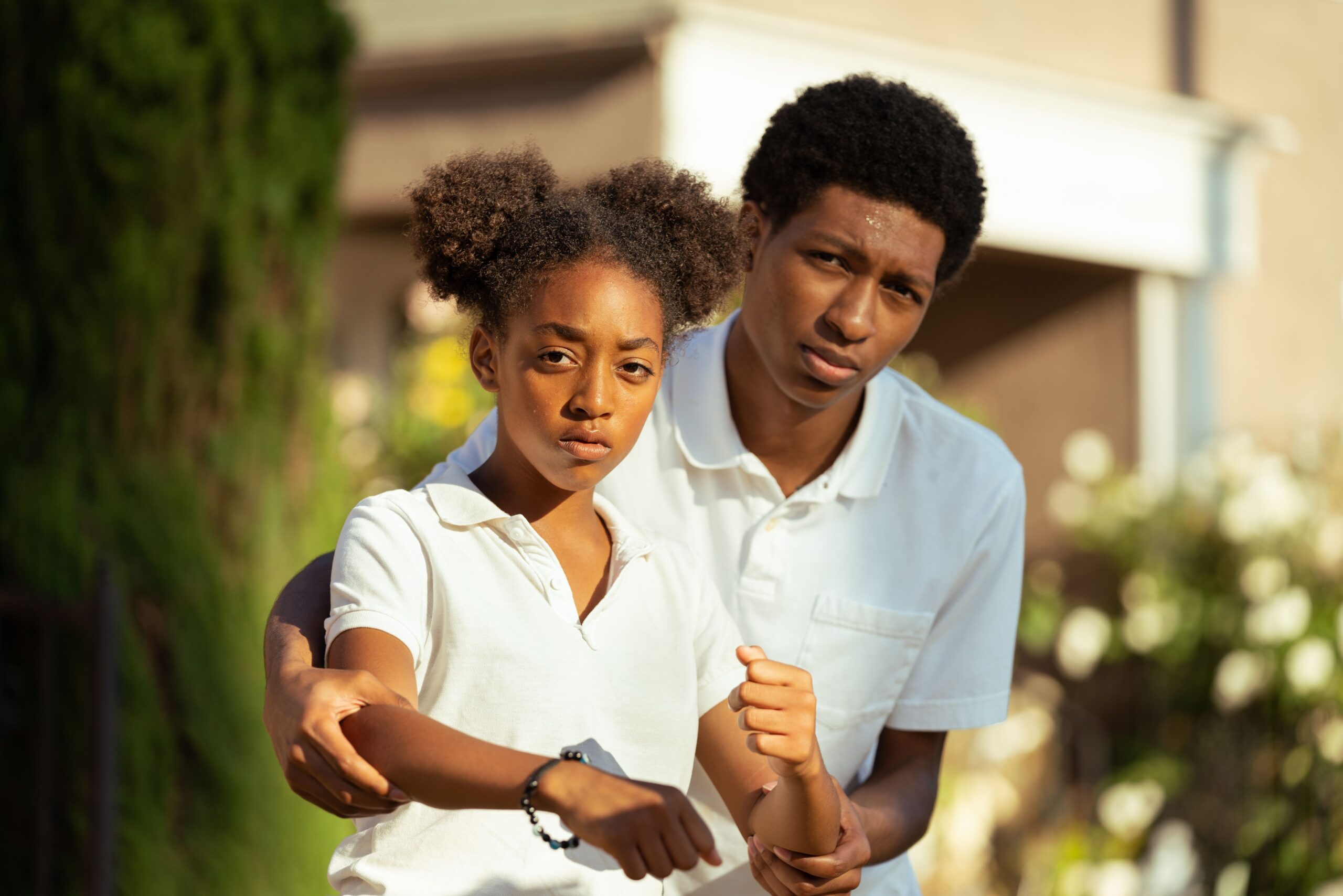