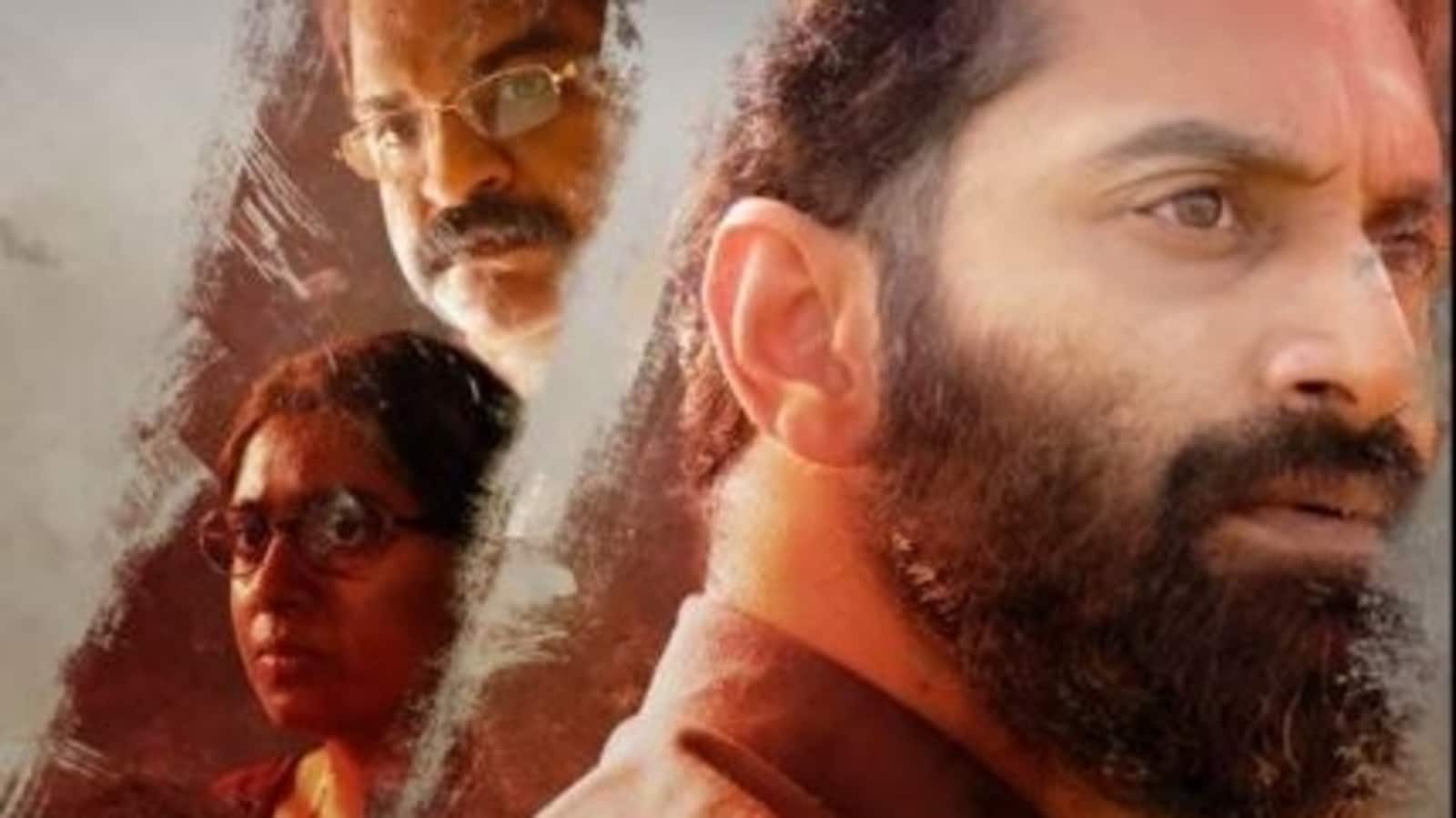 Amazon Prime on Tuesday unveiled the trailer of upcoming Malayalam political thriller Malik ahead of its world premiere July 15 on their platform. The trailer follows the rise of Sulaiman Malik, who fights against land acquisition in the coastal area.

Going by the visuals of the trailer, the film will be about crime, politics and power.

Fahadh Faasil plays Sulaiman Malik, a revolutionary leader of a coastal village. The Amazon Prime film tracks his story from childhood to his middle age, where he rises to prominence in his village.

Malik’s story unfolds in a span of two weeks, as it cuts back and forth into past and present. The film also stars Nimisha Sajayan, Joju George, Dileesh Pothan and Divya Prabha among others.

Due to the current pandemic situation, the makers have finally decided to opt for direct-OTT release. Fahadh Faasil, via a statement, recently requested everyone to accept the move as in the best interest of the film.

Fahadh’s statement read, “With a heavy heart, the director, the producer, all the technicians and rest of us cast have opted for an OTT release for our very ambitious project, Malik. Each and everyone associated with Malik has put in over a year’s time to bring this project together. Unlike my recent OTT releases which were planned for home viewing right from the beginning, Malik was designed for a theatrical experience and it was the only film I had ready when theatres would open to 100% (sic).”

He said that it was a collective decision to release Malik on an OTT platform (Amazon Prime).

Also read: Taapsee Pannu says she once slid into Robert Downey Jr’s DM but got no reply: ‘I have more followers than you’

“The decision has been collective and I personally request everyone to see it in the best interest of the film. In all honesty, I cannot wait for the theatres to regain normalcy but today every individual is fighting to regain normalcy in their respective space. At this point, all that I can take responsibility for is for an absolute fresh theatrical experience when I see you all in theatres next (sic),” he added.