Marvel’s What If…? Has Thor Join the Guardians of the Galaxy

Marvel’s What If…? Has Thor Join the Guardians of the Galaxy 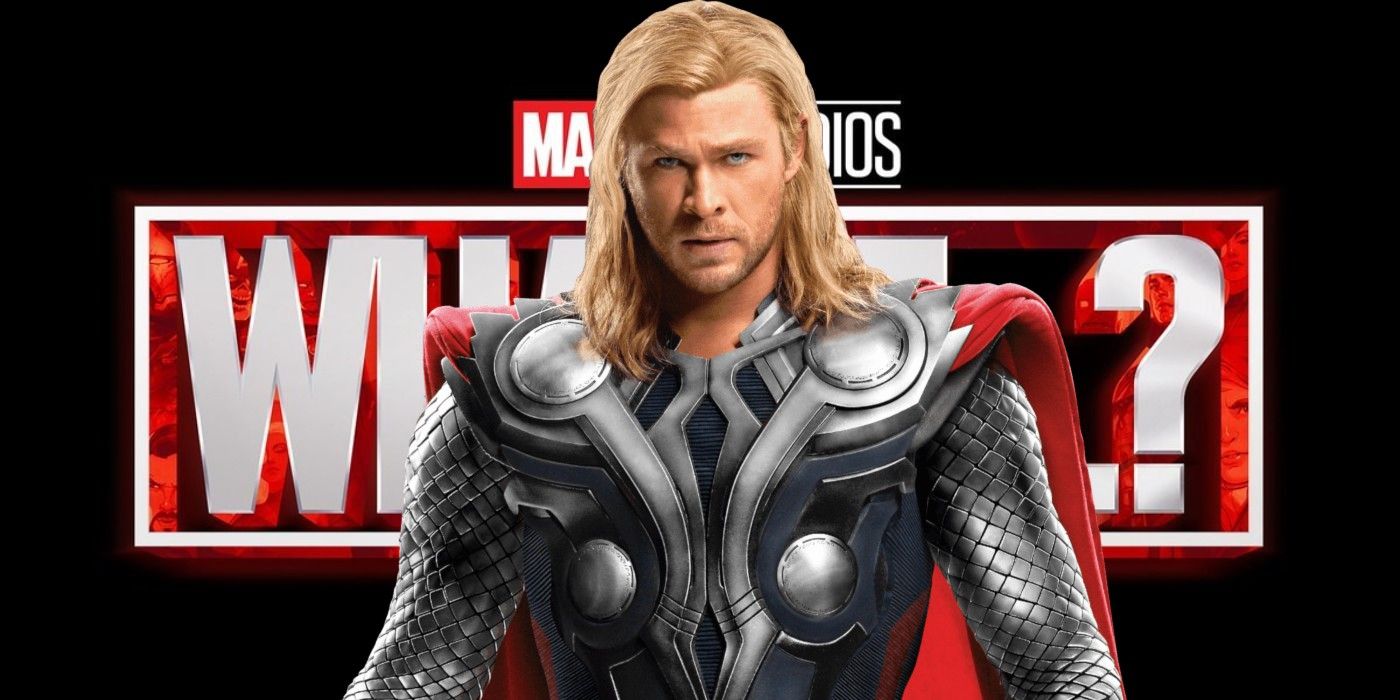 Marvel’s new series What If…? is bringing to life ideas people couldn’t have expected. One idea stems from a throwaway line in Avengers: Endgame.

Marvel Studios’ first animated series, What If…?, looks to break down the doors of what is possible in the Marvel Cinematic Universe by doing a deep dive into the multiverse. In the first official trailer for the series, a voice-over of the Ancient One can be heard explaining that time and reality are changing. This plays over a shot of the Avengers circling up before being quickly altered to show the Guardians of the Galaxy, along with T’Challa as Star-Lord, and Thor, bringing to life the Asgardians of the Galaxy.

The Asgardians of the Galaxy is initially mentioned in Avengers: Endgame when Thor hitches a ride with Quill and the rest of the crew, dubbing them the now fan-favorite team name. A brief power struggle is also teased between the God of Thunder and Star-Lord before being played off for laughs. However, the initial concept was being set up even in Avengers: Infinity War.

RELATED: REPORT: Daredevil Appearance In Disney+’S She-Hulk Is On The Table 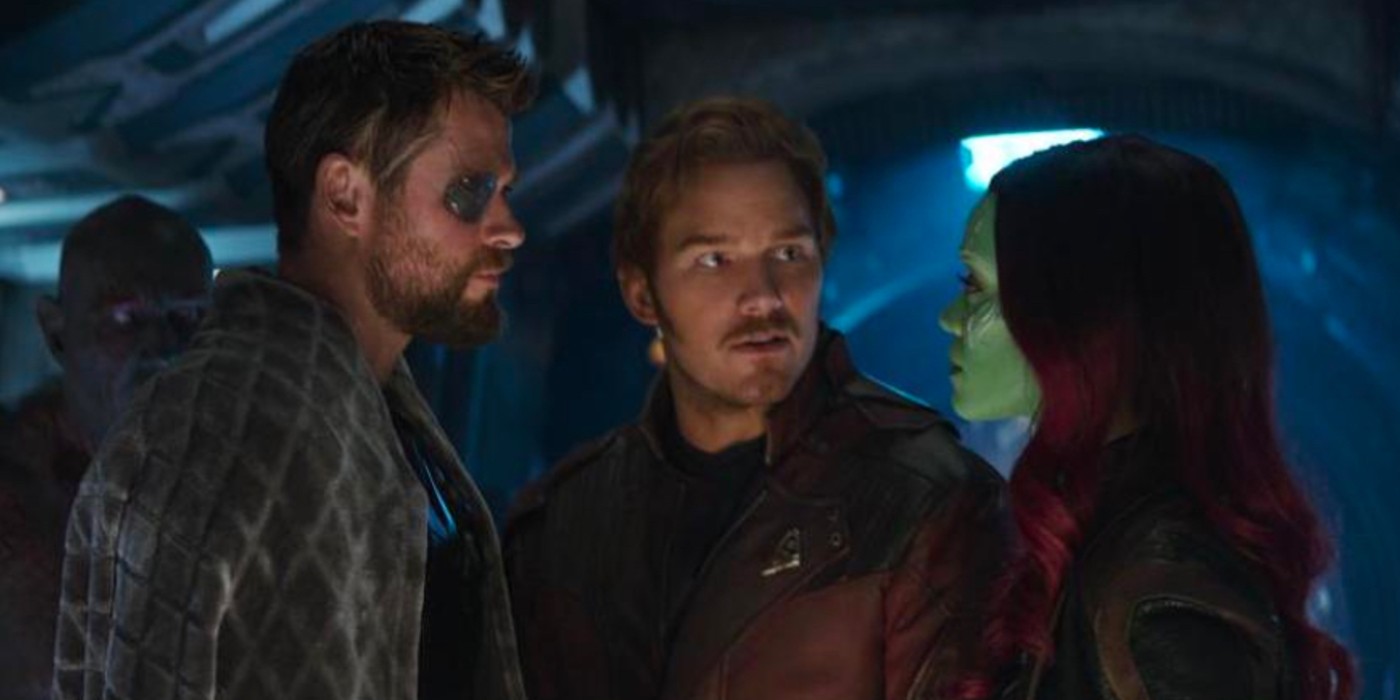 When the Guardians first find Thor in the rubble of his ship, there’s instant chemistry between him and the Guardians. Thor’s commanding presence immediately sets off Quill, causing their feud, while Rocket’s chaotic nature perfectly blends with Thor’s willingness to do the unthinkable. In the end, Rocket and Thor team up to go to Nidavellir. Through that brief scene, there is potential seen with Thor and the team, and What If…? proves that even in the multiverse, Thor’s presence makes an impact.

The trailer for What If…? brings Thor’s throwaway line to life but molds it in a way that doesn’t come off as a continuation of the films. While the line-up features T’Challa as Star-Lord and Gamora in armor similar to Thanos, guardians like Drax, Mantis, Rocket and Groot are absent and replaced by Black Panther and Thor. It’s clear that this team is neither the Avengers nor the Guardians but a mixture of the two.

RELATED: Loki Deleted A Scene Which Had All The Variants Team To Battle Alioth 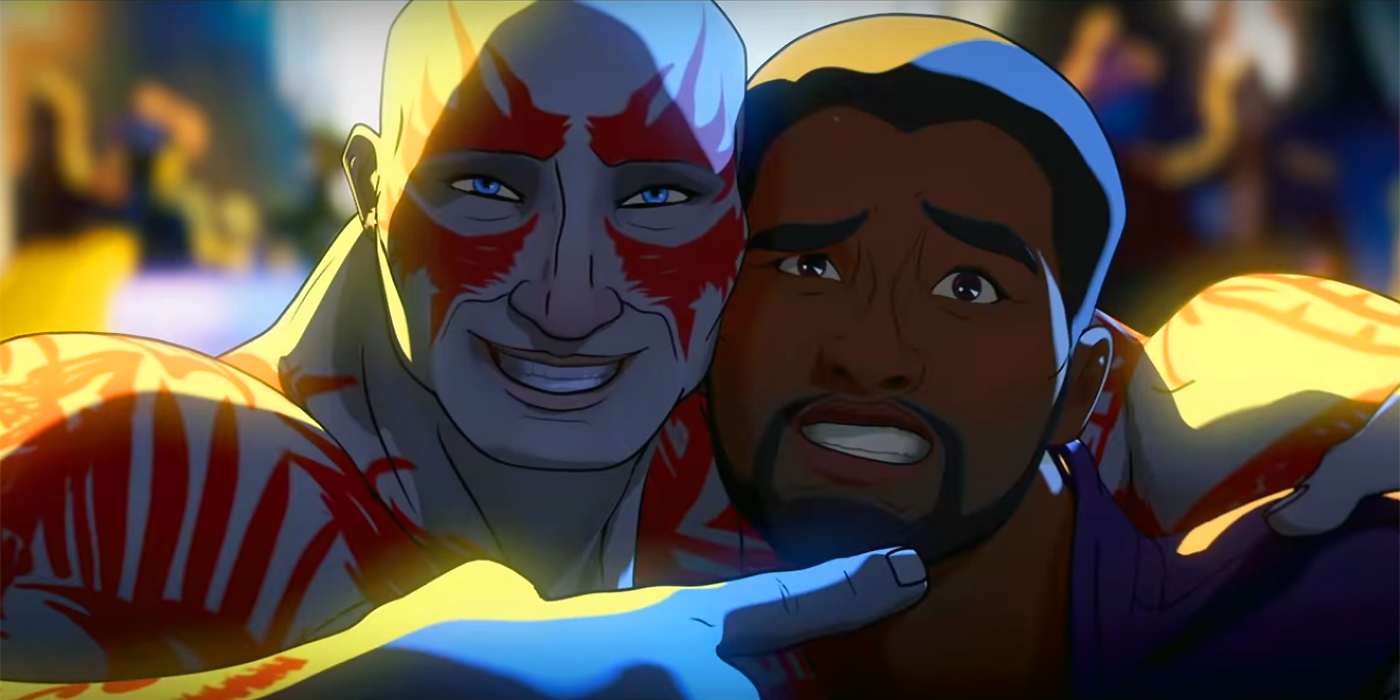 While it seems like the line-up is looking slim when comparing the Asgardians of the Galaxy to the other teams, the trailer also shows other members like Drax and Yondu, who meet T’Challa. Therefore some absent teammates may yet show up to fill out the roster. Nevertheless, the brief glimpse at the team is truly something to be excited about because it shows how the creators are listening to the fans who love the idea of the Asgardians of the Galaxy and aim to bring it to life in some capacity.

What if…? will surely turn the MCU on its head by showing the endless possibilities of the multiverse. What seems like a quick joke from Thor before heading off into space can be a full-blown adventure in another reality. It becomes a perfect opportunity to see how these ideas can play out without compromising the overarching narrative of the films and shows. Thanks to What If…?, Thor can finally relish in taking on the forces of evil with the Guardians and may even challenge the prince of Wakanda for the role of leader in the process.

Created by A.C. Bradley and directed by Bryan Andrews, What If…? premieres on Aug. 11 on Disney+.


CBR Features Writer Nick Brooks has been writing for over ten years about all things pop culture. He has written for other sites like Animemojo.com and Gamefragger.com. When not writing you can find him with his lovely girlfriend, cooking, reading comics, or collecting any new Star Wars Black Series, Marvel Legend, or Transformer. For more of his thoughts on pop culture check out his blog, The Next Panel with Comic Brooks.