Netflix ‘A Classic Horror Story’: Release date, how to watch and trailer of the horror film

Netflix ‘A Classic Horror Story’: Release date, how to watch and trailer of the horror film 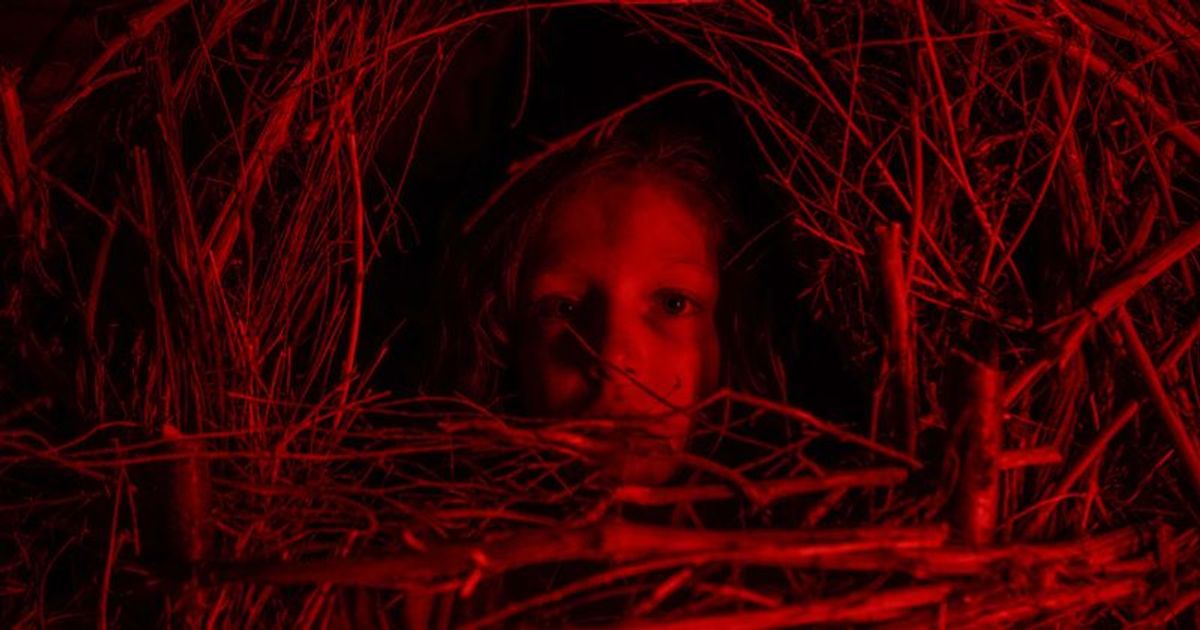 When it comes to horror movies, there is a range of styles and formats to choose from. But movies that leave you in the dark, wondering and waiting, are truly the most unsettling ones, seeing that there is no villain to pin the blame on but just an overwhelming fear of what lurks in the unknown. And no movie captures that feeling better than ‘A Classic Horror Story’.

If you’re looking for more Netflix titles to binge, consider checking out — ‘The 8th Night‘, ‘Kingdom: Ashin of the North‘, ‘Blood Red Sky‘ and ‘Deep‘.

Netflix ‘Sophie: A Murder in West Cork’: How did Ian Bailey avoid his sentence after conviction?

You can watch the movie on Netflix.

The official synopsis of the movie doesn’t give out much. It reads, “In this gruesome suspense film, strangers traveling in southern Italy become stranded in the woods, where they must fight desperately to get out alive.”

‘A Classic Horror Story’ tells the story of five carpoolers traveling together in a motorhome. While on the road, they crash into a tree while attempting to avoid an animal carcass. The crash disorients them and when they finally come to it, they realize that they are in the middle of nowhere. Surrounded by a dense forest with no road in sight, they chance upon a wooden house. However, this house holds some dark secrets and has them all wondering if they will make it through the night alive.

Will Merrick
Born in Herefordshire, Merrick began his acting career as a child. His works include ‘Dead Pixels’, ‘Ataraxia’, ‘BBC New Creatives: Swiped’, ‘Thanks for the Memories’, ‘Poldark’, Modern Life Is Rubbish’ and ‘Lucky Chicken’.

Yuliia Sobol
Sobol is known for her works such as ‘Legacy of Lies’, ‘Devils’, ‘Don Matteo’, ‘L’ultimo piano’, ‘The Champion’, ‘A Girl of No Importance’ and ‘Il cacciatore’.

Cristina Donadio
Born in Naples, Italy, Donadio is an actress whose works include ‘La Peste’, ‘Niní’, ‘The Man Without Gravity’, ‘Mai per sempre’, ‘La Scelta’, ‘The Vice of Hope’, ‘The Loony Boxer’, ‘L’Eroe’, ‘Tulipe’, ‘In Quel Preciso Istante’ and ‘Core & Sang’.

Francesca Cavallin
Born in Veneto, Italy, Cavallin is an actress known for her works such as ‘The Nest’, ‘While I Was Away’, ‘La compagnia del cigno’, ‘Di padre in figlia’, ‘Rocco Schiavone’ and ‘I babysitter’.

Roberto De Feo
De Feo is an Italian director, screenwriter and producer. His debut film, ‘The Nest’, was also nominated for the Variety Award at the Locarno Film Festival 2019. His other works include ‘Ice Scream. ‘Child K’, ‘Poppitu’ and ‘The New Monsters’. He is also the writer for ‘A Classic Horror Story’.

Paolo Strippoli
Paolo Strippoli is a writer and director. His works include Senza tenere premuto’, ‘Mio fratello’, ‘Nessun Dorma’, ‘The Loony Boxer’ and ‘Bernoulli’. He is also the writer for ‘A Classic Horror Story’.

Lucio Besana
Besana is a writer whose works include ‘The Nest’.

Milo Tissone
Tissone is one of the writers of the movie. His works include ‘Il nostro sangue’, ‘Nessun Dorma’ and ‘The Loony Boxer’.

The cryptic trailer features no more than the wooden house, sitting calmly in the middle of a forest clearing. Then, however, the scene shifts to a heavily red-tinted one, with obscure images and ominous music, building up the suspense. The trailer barely gives out any information and that’s precisely what makes this footage so unsettling — you don’t know what lurks around the corner, but it’s something dark and sinister.

The caption alongside the trailer reads, ‘A camper. A car crash. An abandoned house. Children’s music in the background. Think you’ve seen it before? Look again.’