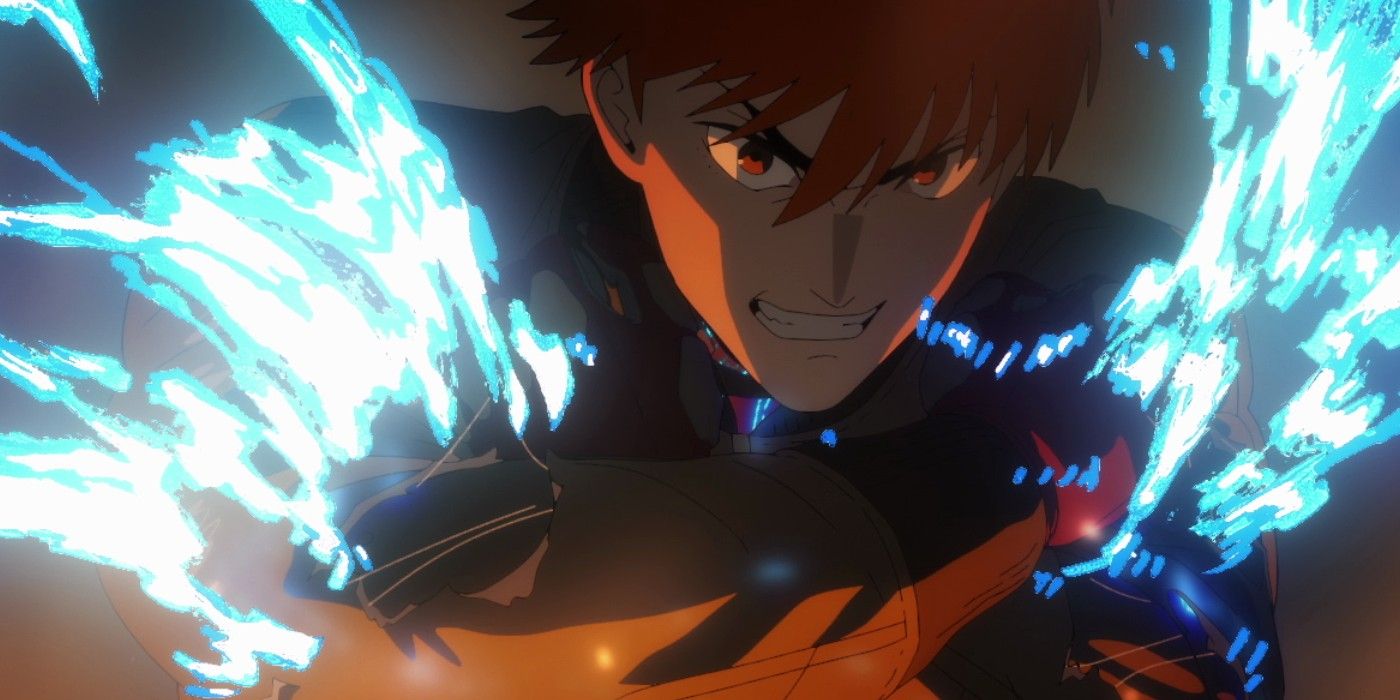 The action anime was originally meant to premiere this year.

Netflix dropped another teaser trailer for their upcoming anime series Spriggan, along with a new release date for 2022, which confirms yet another delay for the anime. Spriggan tells a compelling story about powerful alien relics which are searched for and protected by the ARCAM Corporation. Their benevolent goal is to keep these relics out of the hands of those who would use them for harmful or selfish reasons. The series stems from the popular manga of the same name which was published in the Weekly Showing Sunday during the first half of the 1990s.

The teaser trailer somehow packs an impossible amount of action in just under sixty seconds. It starts out menacingly calm with the main protagonist facing off against a bad guy who wields the power of flame. Text flashes across the screen advertising that the show is based on the eponymous book which has sold over 10 million copies. With a snap of the fingers – literally – the music kicks into high gear with characters running up walls parkour-style, avoiding a hailstorm of bullets raining down on them and showing off the power of “ARCAM’s armored muscle suit”.

Spriggan comes from David Productions, the studio behind cult classic Jojo’s Bizarre Adventure, and more recent popular shows like Fire Force and Cells at Work!. Initially announced in 2019 for a release this year, the anime was one of the many victims of the pandemic, which forced delays on production. The show is directed by Hiroshi Kobayashi (Kill la Kill) and written by Hiroshi Seko (Attack on Titan, Jujutsu Kaisen). The last adaptation of the manga came in the form of a 1998 anime film directed by Ghost in the Shell‘s Hirotsugu Kawasaki and supervised by Akira director Katsuhiro Otomo for Studio 4°C.

Spriggan is set to be released at some point in 2022. Keep checking back for updates about the release date, trailers, plot, and more as the story develops. Check out the trailer and poster below:

‘Cursed’ Cancelled at Netflix After Season 1

The lavish fantasy series is the latest big budget series canned by the streamer.