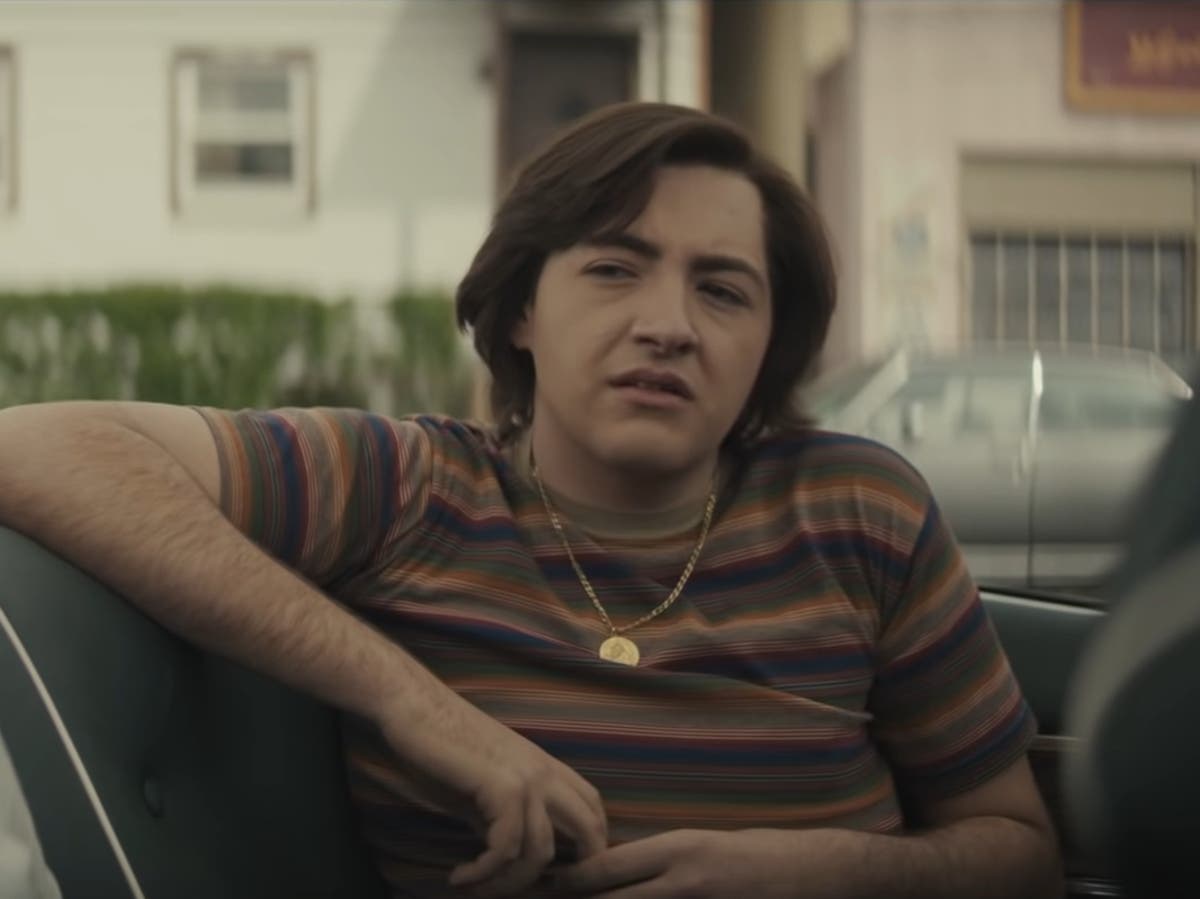 Michael Gandolfini needed “a lot of courage” for his “emotional” performance as young Tony Soprano.

The 22-year-old will star later this year in The Many Saints of Newark as a teenage version of the role his late father, James Gandolfini, made famous.

Speaking to The New York Post, Deborah Lin, James’s second wife and Michael’s stepmother, said that it had taken “a lot of courage” for the actor to step into the part that won his father six Emmys.

“It was almost surreal to see Michael in the trailer,” Lin said.

“I know it took a lot of courage for him to take this role. It was very emotional. But the whole family is just so proud of him. His father would be very proud.”

The trailer for The Many Saints of Newark was released last month, with Sopranos fans hailing the “perfect casting” of Michael and saying that the footage left them in tears.

Originally airing on HBO between 1999 and 2007, The Sopranos focused on the personal and professional life of New Jersey mob boss Tony Soprano.

The prequel film will take place during Tony’s teenage years.

The Many Saints of Newark arrives in the US on HBO Max on 1 October, with a UK release yet to be announced.