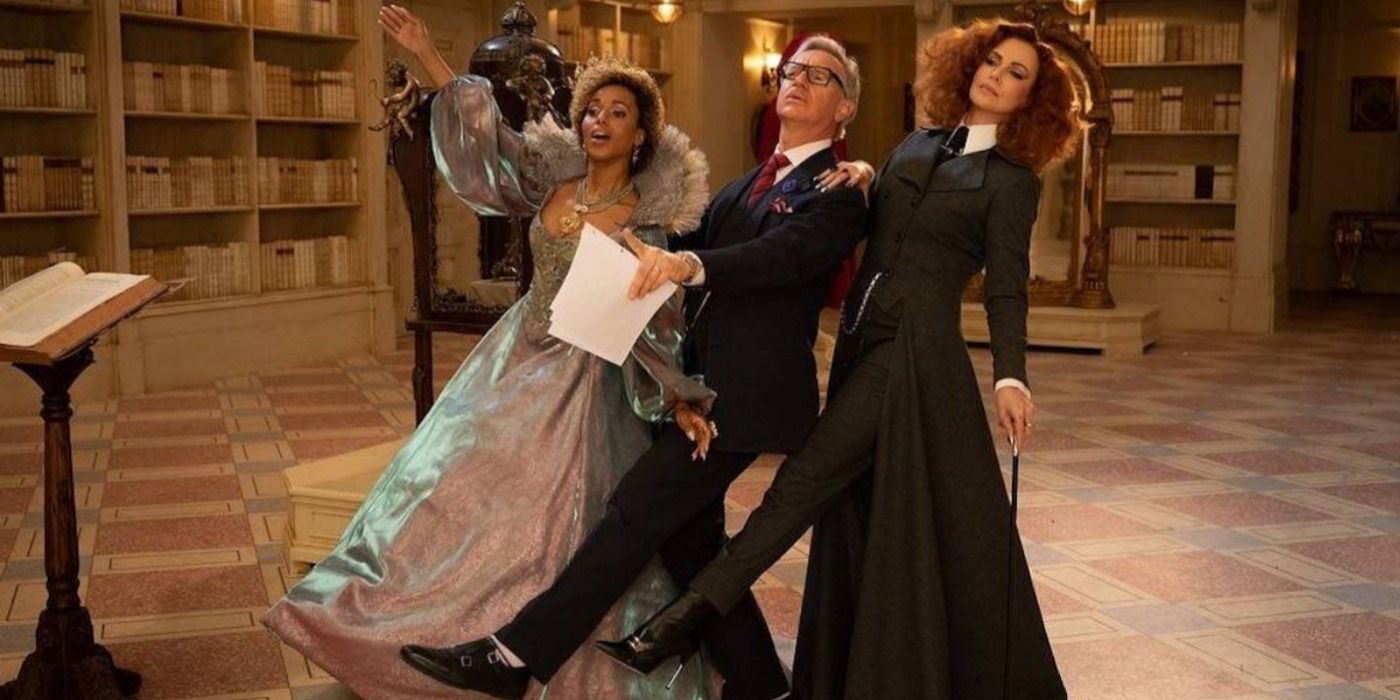 Something wicked this way comes.

Netflix released the first teaser for The School for Good and Evil, the film adaptation of Soman Chainani’s novel about a school that trains children to become fairytale heroes and villains. The teaser is just the latest reveal made by the streaming giant during Geek Week, Netflix’s five-day virtual fan event.

The teaser, published on Netflix’s Twitter account, presents us to a coven of witches, walking menacingly towards the screen. Played by Demi Isaac Oviawe, Kaitlyn Akinpelumi, and Freya Theodora Parks, the trio joins an all-star cast including Charlize Theron, Kerry Washington, Sofia Wyle, Laurence Fishburne, Michelle Yeoh, Earl Cave, and Sophia Anne Caruso. Wylie and Caruso will lead the movie as Agatha and Sophie, respectively, two girls who have their friendship put to test when each of them is trained for Good and Evil.

RELATED: First ‘The School for Good and Evil’ Images Show Kerry Washington and Charlize Theron Having a Ball on Set

The School for Good and Evil is the first movie Paul Feig (Freaks & Geeks, The Heat) directs for Netflix, and with a cast like that the streaming channel might be looking to its next big hit. Should Netflix decide to transform The School for Good and Evil into a franchise, Chainani’s original novel is part of a hexalogy, with plenty of material that could be potentially adapted in follow-up movies. 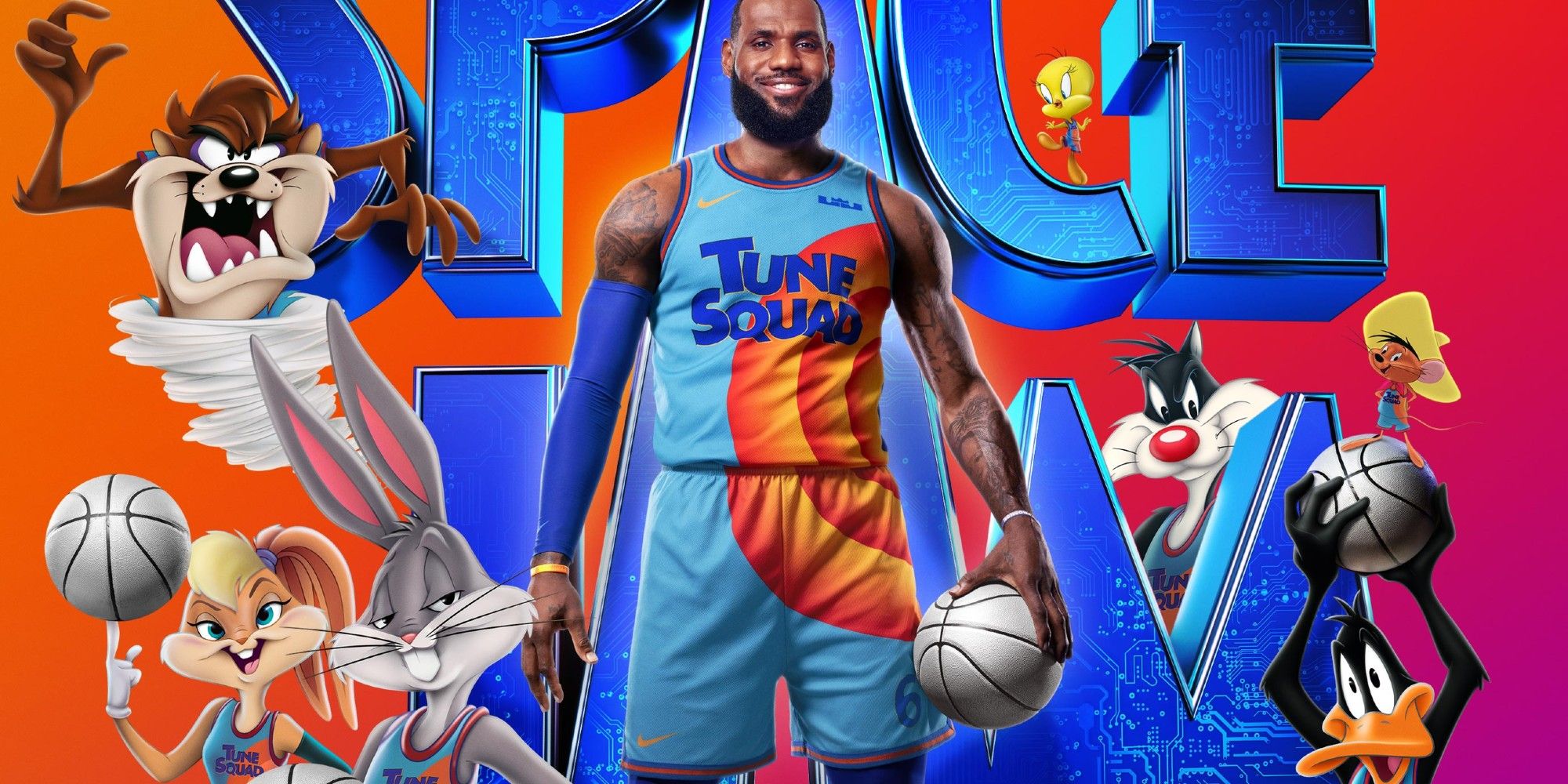