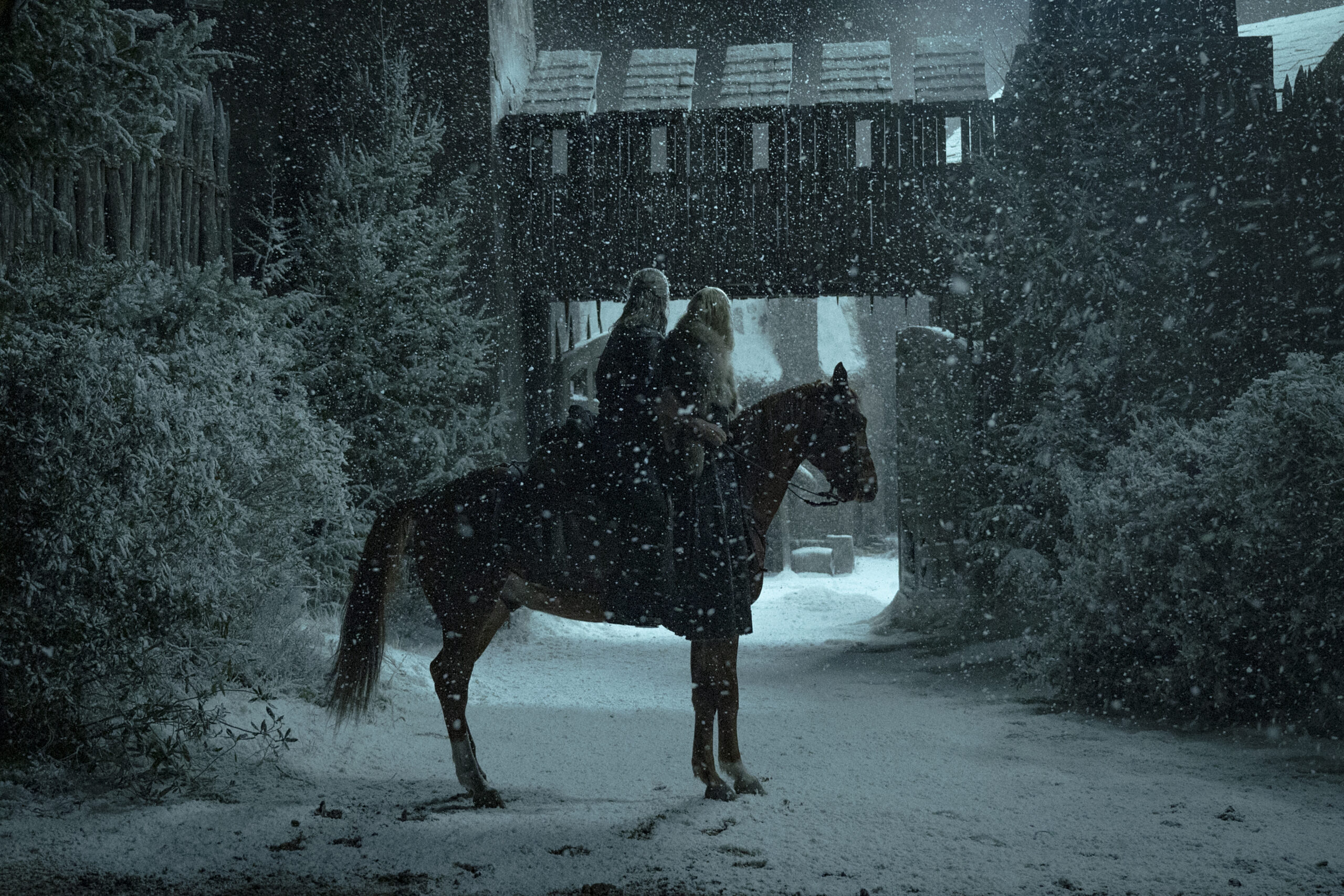 To those who love The Witcher, either the show, which hit Netflix back in 2019, or the six-book series which inspired the show, are in for a treat. WitcherCon, a digital event co-hosted by Netflix and CDPR (CD PROJEKT RED) on July 9, streamed globally through YouTube and Twitch (a live streaming site).

During the event, Netflix released trailers for both The Witcher season two, and the new animated movie spinoff, The Witcher: Nightmare of the Wolf. The audience watched sneak peeks of both trailers at the convention.

Now, for the juicy details: what went on during WitcherCon?

During the panel, Hissrich discussed what the audience may expect in The Witcher season two, especially with Geralt and Ciri finally finding each other at the end of season one.

“It seems like we’ve got a father figure and a daughter figure, and everything’s going to be perfect at that point, except for they’ve never met,” Hissrich said at WitcherCon. “And so it was really fun to start season two thinking about, well, they’re not a family yet. How do they grow to be one? What do you do if you are a person like Geralt, who has sworn he doesn’t need anyone in the world whatsoever? And then he’s presented with a girl who is now solely in his care.”

It also looks as if Cirilla in season two gets training sequences in order to become a Witcher.

“[Training] was one of the things I was most excited about for season two, because I love doing all that. I love the stunt department. We have the best people involved, and they’re so much fun and get the best out of you,” Allan said at WitcherCon. “But yes, Ciri begins training and it actually becomes one of her main kind of drives.”

While The Witcher season two features familiar characters, the new season also introduces new ones, such as the characters Dijkstra and Vesemir.

“There’s so many [new characters], but I would have to say Vesemir is the one I’m looking most forward to our audience meeting,” Hissrich said at WitcherCon. “Vesemir is so integral to the story that we’re telling this season. Obviously, we’re returning to Kaer Morhen for the first time, and in a season that is about Geralt becoming a father to Ciri, it felt so important to meet who his father figure was. And you end up with this multigenerational story because Vesemir and Ciri have a story as well, and it does start to feel like, ‘Oh, all of these people are meant to be interacting and learning from each other and fighting with each other.”’

Aside from the panels at WitcherCon, the event also included exclusive featurettes such as Converging Destinies where cast members shared what it was like for them to play their roles. As for the trailers, they also provide insight into what will happen in the two upcoming The Witcher installments.

The Witcher season two trailer begins with Cirilla asking Geralt if she was his “destiny,” but Geralt says she’s much more than that. Season two looks like it will focus greatly on Cirilla and overcoming her fears, as well as her bonding with Geralt.

The animated movie, The Witcher: Nightmare of the Wolf, also has the same concept of overcoming your fears with the words “face your demons” making an appearance in the trailer. This 2D spinoff, also produced by Lauren Schmidt Hissrich, explores the backstory of Vesemir, Geralt’s mentor and another Witcher.

With the upcoming second season of the medieval fantasy-drama show The Witcher, and its spinoff animated movie, fans of this franchise will certainly have a lot of content to look forward to.

Chelsie Derman studies journalism and professional writing, as well as creative writing, at The College of New Jersey. She also serves as the Arts & Entertainment Editor at her school newspaper, The Signal. When she isn’t writing reviews or anything pertaining to entertainment, you will find Chelsie either writing her novel or watching anything fantasy related.