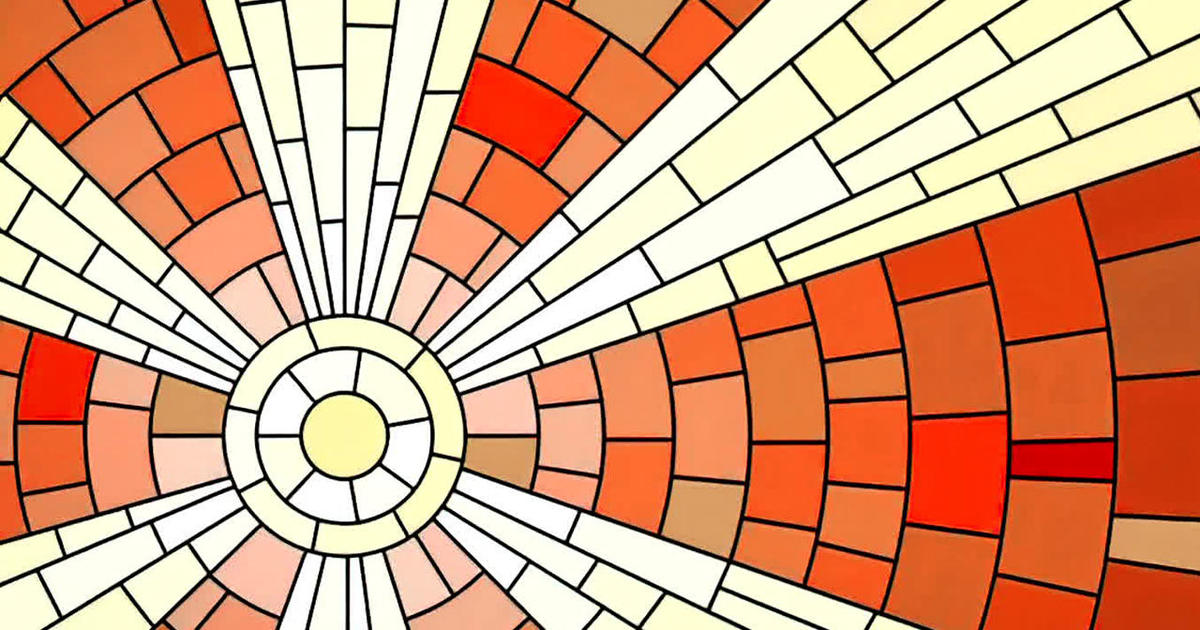 COVER STORY: Meet the robots inside Amazon’s fulfillment centers
According to recent Occupational Safety and Health Administration data, workers at Amazon fulfillment centers were seriously injured about twice as often as employees in other warehouses. To improve workplace safety, Amazon has been increasing its investment in robotic helpers to reduce injuries among its employees. With access granted for the first time ever, “Sunday Morning” correspondent David Pogue visited the company’s secret technology facility near Seattle to observe some of the most advanced warehouse robots yet developed, and to experience how high-tech tools are being used to aid human workers.

PUBLICATIONS: The lore of magazines as a window on the world
Before the internet, magazines were the primary source of information on matters of news, science and culture. Correspondent Jim Axelrod visited a recent exhibition of highlights from one collector’s massive library of 83,000 magazines dating back as far as the 1700s, to see how writers and photographers opened the world to the reading public.

LOVE: Interracial marriages: More common, but not without barriers
Many things have changed in the 54 years since the U.S. Supreme Court ruled, in Loving v. Virginia, that laws banning interracial marriage are unconstitutional. Today, at least 19% of new marriages in America involve spouses from different ethnic or racial groups. But that doesn’t mean that the difficulties they face have disappeared. Correspondent Rita Braver talks with couples whose relationships and children still draw uncomfortable conversations about racism within families across every social and economic level, and about how their love ultimately conquers all.

MOVIES: “In the Heights” star Anthony Ramos
The actor and singer who was featured in the original cast of Lin-Manuel Miranda’s smash hit, “Hamilton,” now stars in the film version of Miranda’s first Tony Award-winning musical, “In the Heights.” Anthony Ramos talks with correspondent Kelefa Sanneh about life in Brooklyn before “Hamilton,” Latino representation in musical theater, and the joys and distractions of filming in New York’s Washington Heights.

To watch a trailer for “In the Heights” click on the video player below:

IN MEMORIAM: F. Lee Bailey: An appreciation
The lawyer famed for high-profile defendants died last week at age 87. “48 Hours” correspondent Erin Moriarty looks back at Bailey’s career and his controversies.

FOOD: Biting into the origin story of Flamin’ Hot Cheetos
For years, Richard Montanez sold his own American success story: while working as a janitor at a Frito-Lay factory in California, he cold-called the company CEO to pitch the snack food hit Flamin’ Hot Cheetos. There’s just one problem: Flamin’ Hot Cheetos were already on store shelves. Montanez talks with correspondent Lee Cowan about how this snack food creation story has become as messy as the chips’ orange coating.

Listen to an audio excerpt from “Flamin’ Hot”:

BOOKS: Stephen King on keeping his imagination young
At 73, the bestselling author of horror and suspense has adapted his 2006 novel “Lisey’s Story” into an Apple TV miniseries. Stephen King talks with “Sunday Morning” anchor Jane Pauley about maintaining his prodigious output; what his early success with “Carrie” meant for his mother; and how a box left behind by his late father changed the course of his life.

To watch a trailer for “Lisey’s Story” click on the video player below:

ENTREPRENEURS: How farm animals began “goat-crashing” Zoom
Bored with Zoom calls at work? You can book a goat from the Cronkshaw Fold Farm in England to crash your online business meeting, because who wouldn’t rather watch a cute baby goat? Correspondent Imitiaz Tyab talks with the farmer whose affection for silliness has made mini-celebrities of her caprine charges.

DVR Alert! Find out when “Sunday Morning” airs in your city

Full episodes of “Sunday Morning” are now available to watch on demand on CBSNews.com, CBS.com and Paramount+, including via Apple TV, Android TV, Roku, Chromecast, Amazon FireTV/FireTV stick and Xbox.

You can also download the free “Sunday Morning” audio podcast at iTunes and at Play.it. Now you’ll never miss the trumpet!