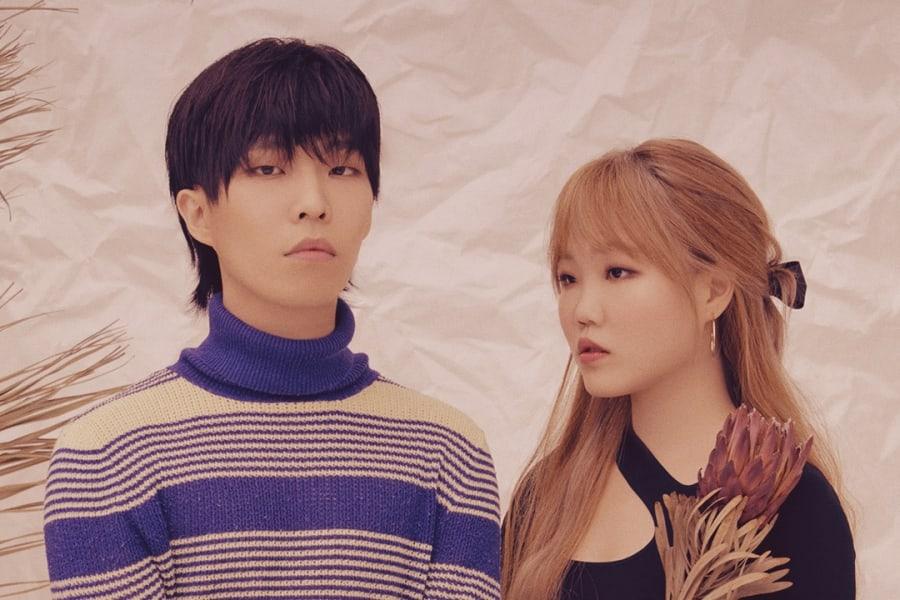 Get ready for an exciting new release from AKMU!

On July 12 at midnight KST, YG Entertainment officially announced that AKMU would be making their long-awaited comeback later this month with a new “collaboration album.”

The brother-sister duo will be returning with their new album on July 26, as revealed in a cinematic announcement video resembling a movie trailer.

Are you excited for AKMU’s new collaboration album? What kind of music would you like to see from them? Share your thoughts with us below, and stay tuned for updates!

How does this article make you feel?